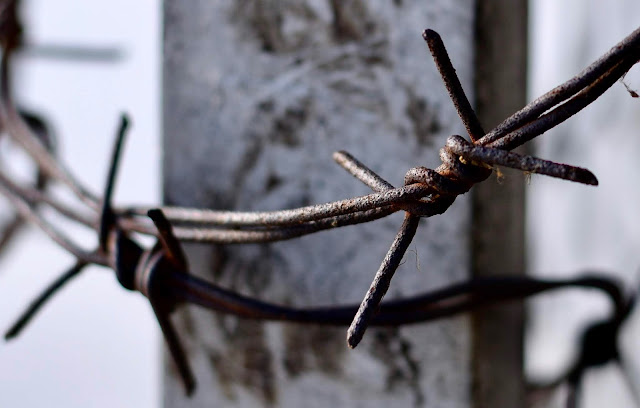 
“Maybe you missed some of the conversation. In talking about the true presence of Christ in the Eucharist. If one is a so called Catholic but rejects that teaching, that one is a protestant or heretic, you choose. Read John Ch 6. Look up heresy.” -@DeaconWaugh on Twitter

“Heresy is the obstinate denial or obstinate doubt after the reception of baptism of some truth which is to be believed by divine and Catholic faith; apostasy is the total repudiation of the Christian faith; schism is the refusal of submission to the Supreme Pontiff or of communion with the members of the Church subject to him” (Can 751).

Heresy is “the obstinate denial or obstinate doubt.” If a Catholic does, in fact, deny or doubt the Church’s teaching on the presence of Christ in the Eucharist, then that Catholic is a heretic. At this point, however, we come to three further cons…
Post a Comment
Read more 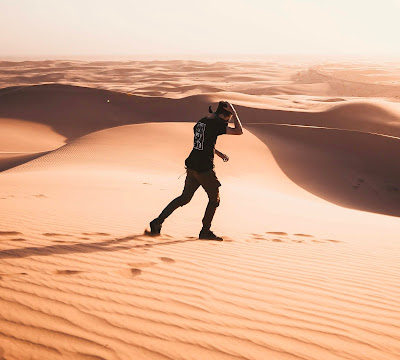 And the LORD's anger was kindled against Israel, and he made them wander in the wilderness forty years, until all the generation that had done evil in the sight of the LORD was consumed. -Numbers 32:13
Take care, brethren, lest there be in any of you an evil, unbelieving heart, leading you to fall away from the living God. Who were they that heard and yet were rebellious? Was it not all those who left Egypt under the leadership of Moses? And with whom was he provoked forty years? Was it not with those who sinned, whose bodies fell in the wilderness? And to whom did he swear that they should never enter his rest, but those who were disobedient? So we see that they were unable to enter because of unbelief. -Hebrews 3:12, 16-19


The generation, "that had done evil in the sight of the LORD," had been the oldest generation and the one who had spent the most time in Egypt. Throughout Exodus and Numbers, the members of this generation are the ones constantly complaining to Moses and G…
Post a Comment
Read more 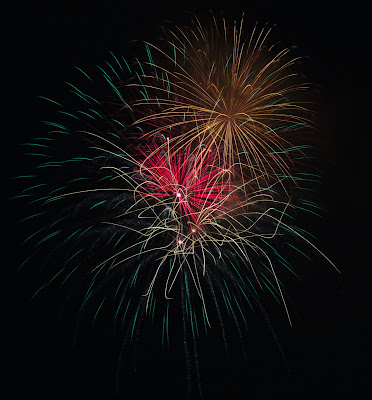 Whoever receives one such child in my name receives me; but whoever causes one of these little ones who believe in me to sin, it would be better for him to have a great millstone fastened round his neck and to be drowned in the depth of the sea. -Matthew 18:5-6
Certain persons by swerving from these have wandered away into vain discussion, desiring to be teachers of the law, without understanding either what they are saying or the things about which they make assertions. -1 Timothy 1:6-7

Then there's this bit of tripe from last Sunday's bulletin:

"As Christians our ultimate goal is to be Christ-like, to reflect the dazzling glory of Christ in all of our interactions, and so bring honor to God. In pursuit of this goal, the more clearly we see the way to our own transformation in Christ."

Obviously, this is supposed to tie in with Sunday's Gospel reading about Christ's transfiguration in Luke 9:28-36. Christ transfigured and "the appearance of his countena…
Post a Comment
Read more 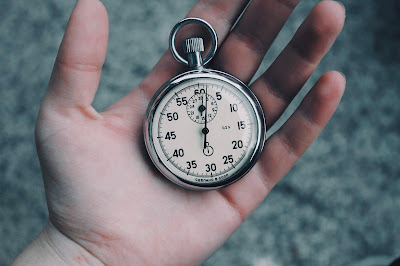 So when they had come together, they asked him, "Lord, will you at this time restore the kingdom to Israel?" He said to them, "It is not for you to know times or seasons which the Father has fixed by his own authority." -Acts 1:6-7

He has made everything beautiful in its time; also he has put eternity into man’s mind, yet so that he cannot find out what God has done from the beginning to the end. -Ecclesiastes 3:11

This afternoon at Mass, Father began his homily on the need for patience with God by relating his recent frustrations trying to return from his three-day vacation in Colorado. In the end, he and his traveling companions drove seventeen hours to get home in time for him to say his Masses today.

Traveling seventeen hours in a vehicle with three other people does require patience of a kind. The boon patience receives in this scenario is knowing that there will be no need for patience in seventeen hours. Having patience with God is entirely different, because …
Post a Comment
Read more

What If I Told You Love is Existence

In the presence of the God in whom he believed, who gives life to the dead and calls into existence the things that do not exist. -Romans 4:17

If you wish to read this with the footnotes in place, please click: Is God's Being Love?


Love is understood to be many things: an emotion, a feeling, an action. There are many kinds of love: philio, caritas, and Minne. Yet, in the Bible, love is action. “Rebekah loved Jacob,” and so helped Jacob obtain the birthright from the elderly Isaac. Mary Magdalene loved Jesus, and so she washed his feet and perfumed his head. Jesus Christ loves all mankind, and so He died on the cross to release mankind from its slavery to sin and death. St. John the Evangelist, however, states simply, “God is love.” Since God is simply subsistent being, St. John is stating that being is love, since the source of all being is love.
To begin, being and subsistent being need defining. Being is that which is or “ an essence exercising the act of existence in its ow…
Post a Comment
Read more

The Ten Commandments as a Wedding Gift 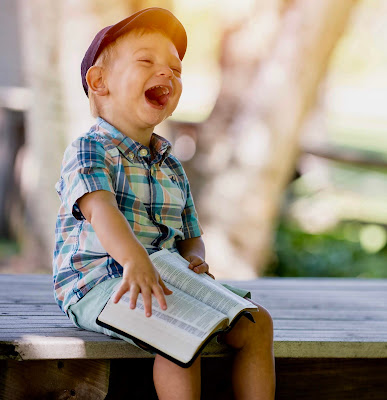 A perspective from which catechesis could be taught is that of God as our loving Father. The Ten Commandments, for example, are clearly moral proscriptions against specific thoughts, actions, mindsets, and understandings. Applicable to everyone everywhere and at all times, the Ten Commandments are the foundation of the Moral Law. Besides, you don't get much more direct and, arguably, negative than, "Thou shalt not..." And this is exactly how they are taught, too. So negative do catechists deem the Commandments' formulations, many attempt positive "Thou shalt" formulations. …
Post a Comment
Read more 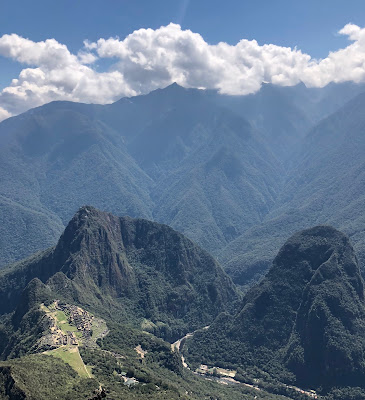 Joshua the son of Nun sent two men secretly from Shittim as spies, saying,
“Go, view the land, especially Jericho.” And they went, and came into the house of a harlot whose name was Rahab, and lodged there. -Joshua 2:1

Even more important is knowing the others' perspective.
I watched Zack Snyder's 2006 film, 300, in the theatre and loved it, especially the reveal at the end. Everyone else, from critics to friends, lambasted the film for being unhistorical, fantastic, unrealistic,.... I couldn't understand their criticism of the movie, since I was assuming they had seen the same ending I had. It wasn't Clue. It seemed, though, they had missed the significance of the ending.
The final scene of the movie provides the perspective for the entire rest of the movie. Nothing we had been watching was an historical reenactment of the ancient Battle of Thermopylae. It was, instead, the speech Dilios was giving to the Spartan troops before the Battle of Pla…
Post a Comment
Read more
More posts